Kenya and Tanzania Safari with Philippa & Stephen on Makako: Days 9 – 11 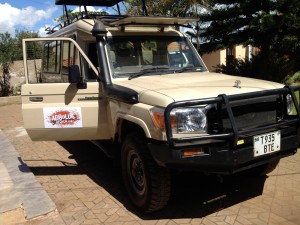 Up early on the morning of day nine and we were loaded into our special 4×4 vehicles and off to the world-famous Serengeti National Park!

A beautiful drive to get there giving us the chance to really admire Tanzania’s gorgeous landscape. An included lunch was enjoyed at the park gate before we entered the 15,000 square kilometre plains of this magical reserve. 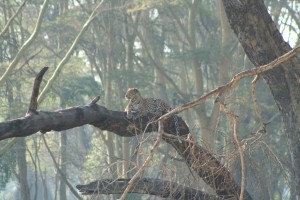 Alert eyes everywhere as we popped the roof on our cars for excellent viewing potential. Another successful game drive for this lucky group, spotting plenty of elephant, hyena, giraffe, antelope as well as lion and another fortunate sighting of a leopard!

Camp tonight was a real experience, in the middle of the park with no fences meant we really were at one with nature with hyenas coming through camp overnight and even an elephant passing through!

Drifting off to the sounds of the wildlife that night, ready for more adventures tomorrow… 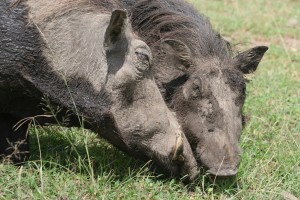 Up with the sun again today to catch the wildlife at its best and we had a morning game drive through the extensive plains. Another fabulous start to the day seeing plenty of jackals and warthogs. A couple of hours in and we had once again managed to see the Big 5, having ticked off both rhino and buffalo by now too. 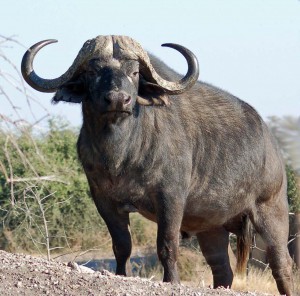 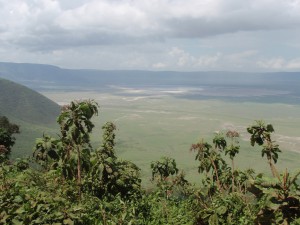 Leaving the park around lunchtime we headed over to the Ngorongoro Crater where we will spend the night camping on the crater rim (again unfenced so ears and eyes listening and watching for overnight visitors!).

The Crater is at high altitude so can get pretty chilly. Wrapped up warmly we enjoyed hot drinks around the fire after dinner over discussions of all we had seen so far.

Buffalo and jackals in camp tonight which really was an incredible experience. 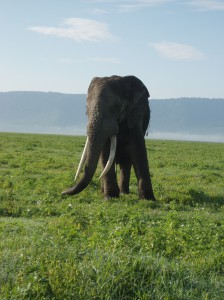 Another early rise to a misty morning and it was time to drive down into the Crater. The Ngorongoro Crater is the world’s largest intact volcanic caldera, with scientists estimating that the volcano once stood at between 14,800 and 19,000 feet. Today it acts as a natural enclosure for the wildlife, gaining it the nickname of ‘the Noah’s Ark of Africa’.

The scenery is something out of this world and like nothing we see elsewhere and game was aplenty – we saw the elephants with their huge tusks thanks to all the minerals found in the soil. Plenty more lions showed up for us too as did zebra, Thompson’s gazelle, impala, warthog and many many more.

It was an awesome way to end our time in the Tanzanian game parks and memories we will always cherish.

Back on the road early afternoon and we were on our way back to Arusha. Here we meet up with another big yellow Absolute truck with 22 more travellers who have come through from the gorillas!

Arriving around 5ish there was time for a quick shower then we all got stuck in to a massive BBQ feast and enjoyed meeting the other truck over some cold ones.

This entry was posted in 1st October 2015 Kenya and Tanzania with Philippa & Stephen on Makako. Bookmark the permalink.